The Olive oil, one of the basic pillars of our gastronomy

HomeNewsThe Olive oil, one of the basic pillars of our... 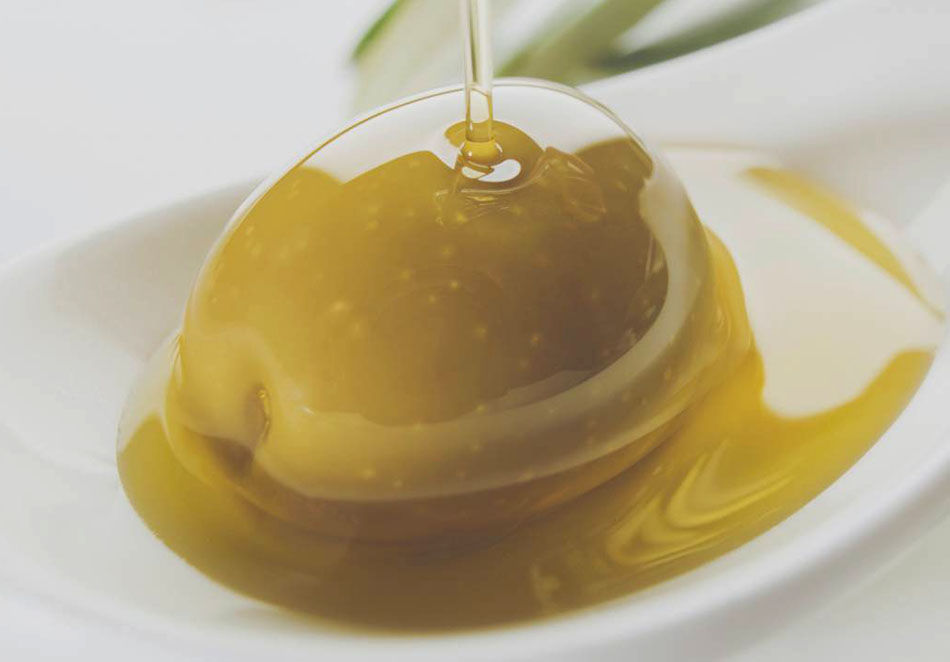 The Olive oil, one of the basic pillars of our gastronomy

The olive oil is an oily juice that has been extracted in cold from the olive, the fruit of the olive tree. It is scented oil, and its color can be either golden or greenish. The word olive derives from Arabic and means olive juice. The olive oil is one of the pillars of our gastronomy. Moreover, it has infinite uses and more properties in addition to alimentary such as: medicinal or cosmetic.

There are important scientific reasons to recommend the olive oil as a culinary fat: it is cholesterol free and has a low fat content. The monounsaturated fat allows being more resistant to heat than the polyunsaturated fatty acids of the seed oils which are easier to degrade. As a result, the olive oil can be re-used with fried foods and it has suffered few alterations. It can resist temperatures between 210 and 220º degrees.

The virgin olive oil contains important quantities of substances rich in antioxidants (beta-carotene, alpha-tocopherol or polyphenols). These substances have a protective effect against oxidation. This last part is related to ageing and with reactions that are linked to diseases or human body deteriorations.

The olive oil causes an increase of HDL cholesterol and a decrease of LDL cholesterol. This last one is responsible for the build up of cholesterol in the blood vessels. This is one of the reasons for the coronary heart diseases emergence.

The olive oil also has antithrombotic properties. It slows the build up of the atheromatous plaque in the blood vessels. According to the Premided study where its aim is to analyze the Mediterranean diet propierties, this plaque could cause a blockage of the arteries.

There’s an improvement of the metabolic control of diabetes if the tradicional diabetic diet (low in carbohydrates) is replaced by a diet rich in monounsaturated fat. According to the American Diabetes Association, it demonstrates that the consumption of olive oil regulates the production of pancreatic insulin. The insulin controls the level of glucose and the treatement is delayed in newly diagnosed patients with diabetes.

The olive oil is rich in vitamin K and E. The vitamin E is an important antioxidant and the vitamin K helps increase bone density. It also helps avoid the wearing away of the nerve cells of the brain.

The virgin olive oil is the head of the Mediterranean diet. We can stress the type of fat that it is characterized by (olive oil, fish and dried fruits) the proportions of the primary nutrients that are included in all the recipes (cereals and vegetables as the basis for a large part of the dishes, and meat as a garnish) and its richness in micronutrients, due to the use of in-season vegetables, aromatic herbs and condiments.

The Mediterranean diet has been imposed as the dietary pattern by its positive effects on health and specifically by its role in preventing heart diseases, cancer and diabetes. In order to maintain all these propierties, the best option is to consume it uncooked.

To maintain all the properties, it must be kept in a dark cristal container and to keep it in a cool place (18-19º) with a screw cap in order to avoid contact with air and its subsequent oxidation.